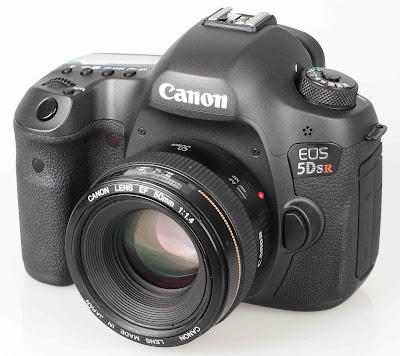 The amazing new Canon 5DS-R, which was released about one year ago. I had been paying close attention to this camera, as my trusty 5D Mark III was going on three years old, and had lived a hard life. It was getting near time to replace it, and I was seeing stunning results that some nature and wildlife photographers were getting with the 5DS-R, most notably Artie Morris. So, last April I rented one and took it with me to Kansas to shoot prairie-chickens. That's all it took. I was sold and traded in the old workhorse 5D Mark III (120,000 shutter actuations), and got my own 5DS-R almost immediately after returning from that trip.

I've lived with this camera for nearly two months now, and love it. Probably the most noteworthy thing about the camera is its enormous resolution: a whopping 50 megapixels! At first, I thought this might be hype, an arms race of oneupsmanship with Nikon, to best their 36 megapixel D800. I've come to the conclusion that enormous megapixelism isn't just hype - it allows for a level of editing previously not available with DSLR cameras. There are downsides, but not many. One is the massive file sizes. A jpeg can run to 15 megabytes, while a RAW file might be 60-70 megabytes. This means your storage systems may soon be taxed, but that's really not a big deal - hard drives have gotten much better, bigger, and cheaper. Your computer also has to be up to the task of dealing with very large files.

The 5DS-R doesn't have quite the burst rate I'd hope for. It's about 4 or 5 frames a second - half that of the Canon 7D II, and about a third the rate of the new 1DX Mark II. But that's really only important when shooting birds, or perhaps a few other types of fast-moving wildlife. And 4 or 5 rounds a second still generally works well, even for birds. The focus acquisition is stellar, too. If the light is fine, I'll still often use the 7D II for bird photography, but the 5DS-R has supplanted it for nearly everything else, increasingly including birds. Unfortunately, it does not handle high ISO ranges very well, which is a handicap, but again, that generally only comes into play (for me) when shooting birds.

Here's a few 5DS-R examples from the past week.

NOTE: The following images are minimally edited JPEGS. Had I used the RAW files, and spent more tweakage time, which I don't have at the moment, the final product would look even better. 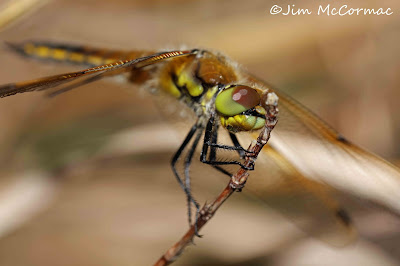 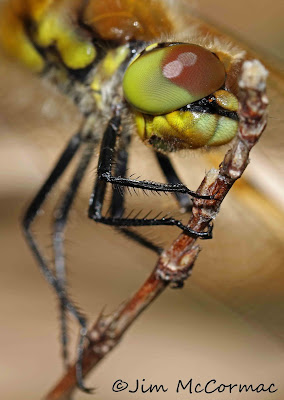 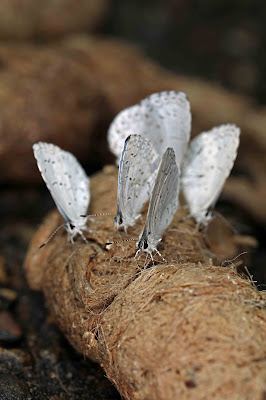 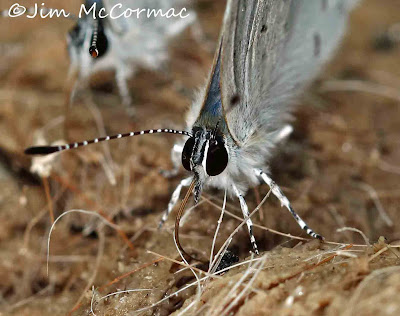 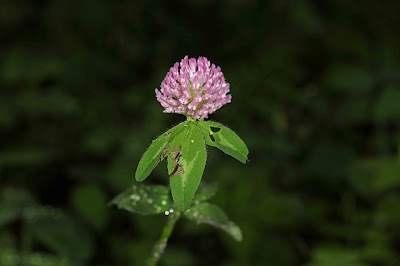 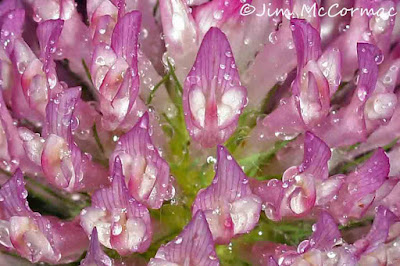 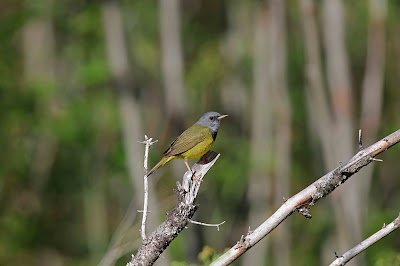 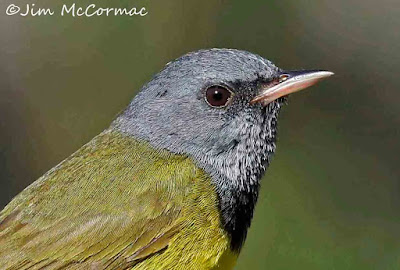 You can see the camera's unease with higher ISO ranges beginning to manifest in the warbler shot. I let the ISO get a bit high - 1000. It's best to try and keep the ISO to 800 or lower, but had I been closer to the warbler and not cropped so heavily, this would not really be a problem. And if the crop were not so extreme, ISO noise would not be nearly so obvious.

If you're in the market for an excellent DSLR camera, I'd highly recommend the Canon 5DS-R.