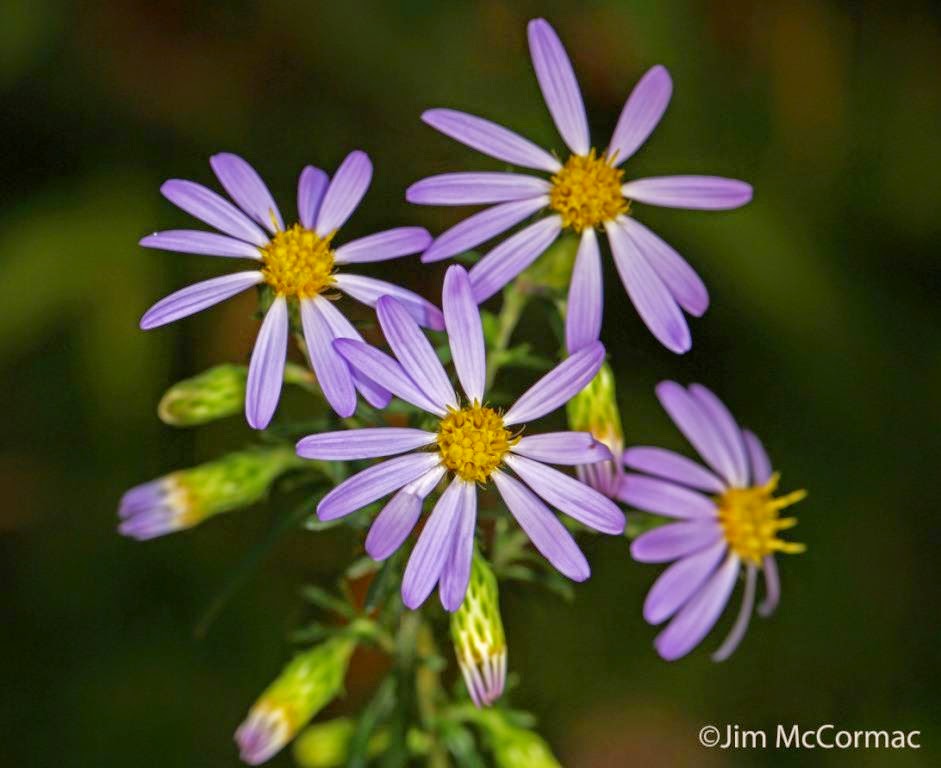 The beautiful flowers of Stiff Aster, Ionactis linariifolius, are sure to grab the eye. You won't see this one any old place - in Ohio, it is confined to a handful of the southernmost counties. This specimen was photographed in Shawnee State Forest, Scioto County.

I've been far and wide in the week past, all the way from Cleveland, to Youngstown, to the Ohio River. Robust travels and other obligations have kept me from the blog, at least to the extent that I normally contribute. There have been some very cool experiences, with some very cool people, and I hope to share some of those tales eventually. You can believe there are photos of everything.

But for now, I must make do with quickly captioned snapshots of a few items of natural history. 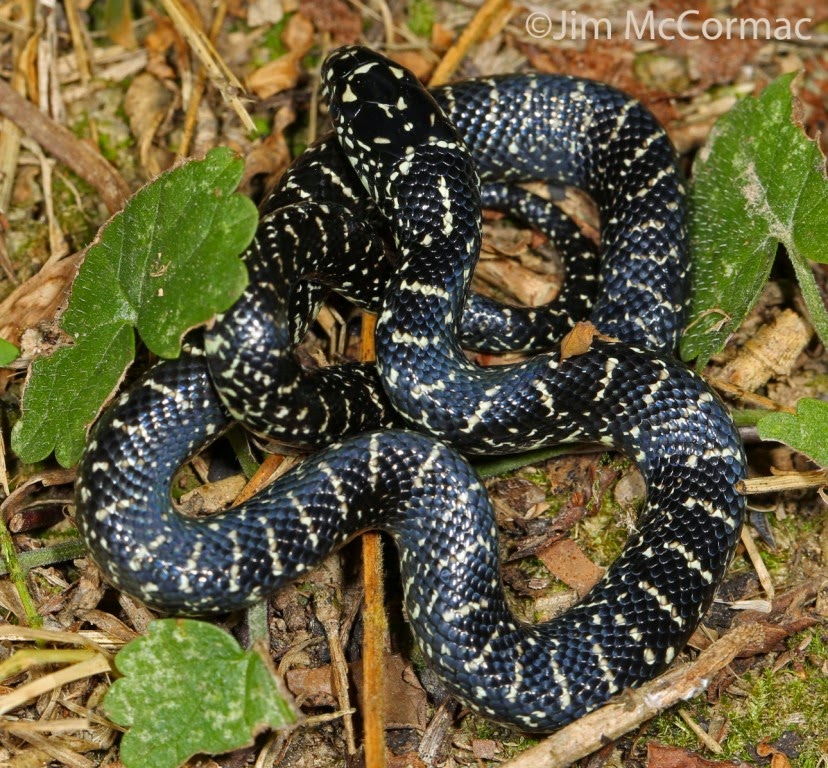 A young Black Kingsnake, Lampropeltis getulis, coils before the camera.The animal was in a riparian woodland along Scioto Brush Creek in Scioto County. For as fierce as these snakes are - they routinely prey on other snakes, including venomous copperheads - they are marshmallows when encountered by people. I temporarily detained the animal, and following a quick and utterly painless nip on my thumb - can't blame the snake, I asked for it! - it settled right down. 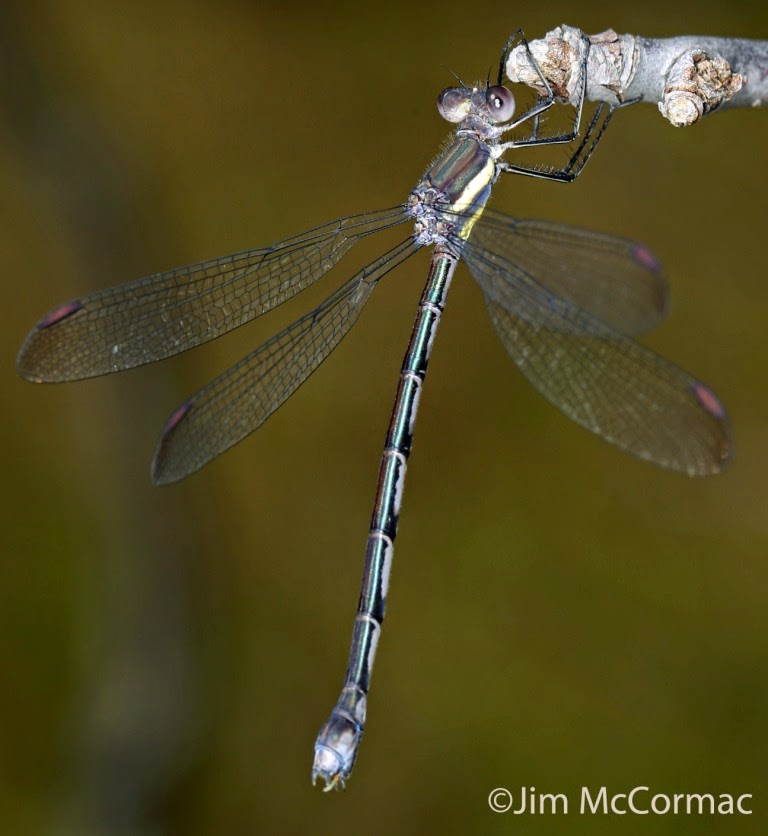 Gorgeous and massive by damselfly standards, this Great Spreadwing, Archilestes grandis, dangles from a branch in a wet meadow near Cleveland. The animal attempted a few evasive maneuvers, but eventually settled in and allowed me near. 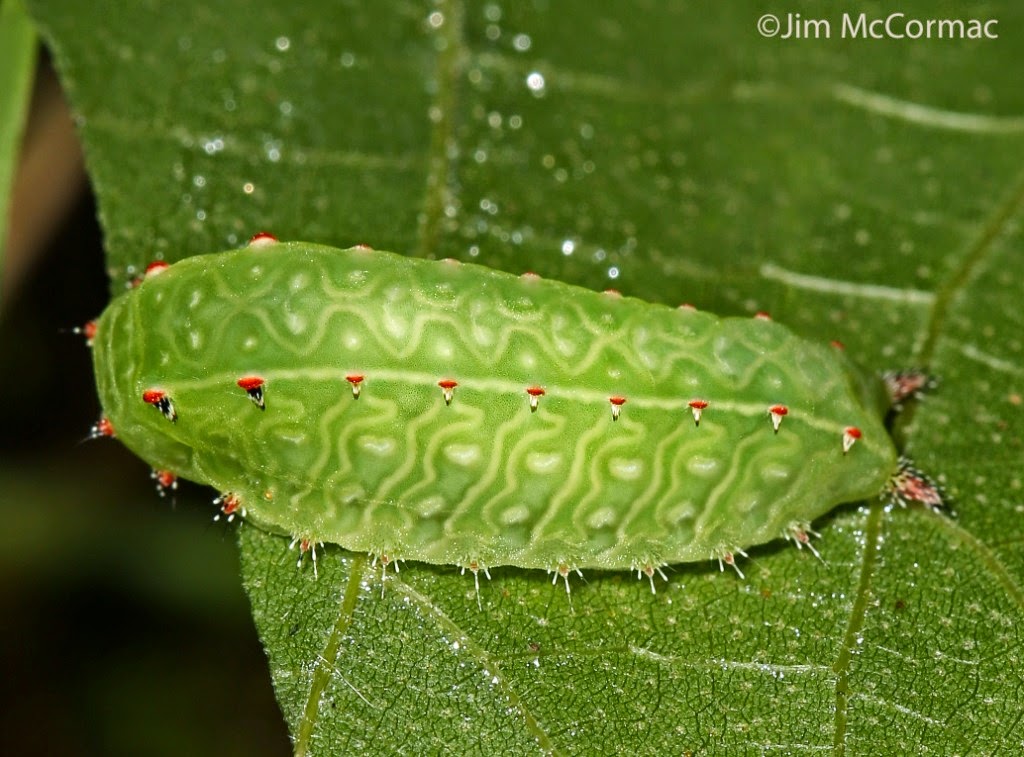 An oddity in a world of mega-oddities, this is a small caterpillar known as Nason's Slug, Natada nasoni. All of the slug moth caterpillars are ornate and interesting, but I find this species especially fetching. Its stinging spines - those tiny red fascicles - are retractable. When confronted with a potential peril the cat extends them, and woe to the predator that makes contact. A blistering sting will follow. Or so they say. I've never actually handled one, preferring to accept others' word on this one.

The Nason's slug cat is really interesting. I actually went to look up the adult - it's attractive, but subdued in coloration. The cat is much more eye-catching!