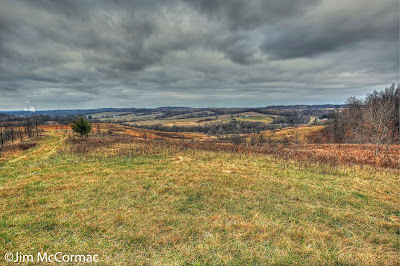 Today's dawn exposed heavy, leaden skies that threatened to erupt into heavy snowfalls. The temperatures, which ranged from the high 20's to low 30's F, were conducive to flurries, but other than a few flakes the white stuff was held at bay.

Gray winter skies do not make photography easy. I was really after birds, but the low light means high ISO's and wide open apertures, and often less than desirable images. So, I mostly just watched the birds, and there were many along the path today. 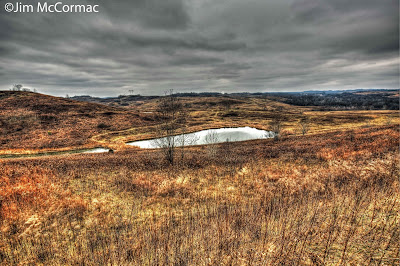 I like the change of seasons that are so pronounced in the Midwest, and winter and its cold temperatures. But I find myself less enamored with all of the thick gray overcast skies that Old Man Winter carries along. A retreat to Arizona sometimes seems tempting at this time of year.

Love those skies. Up here , we get some doosies with the lakes surrounding us.
I love winter and couldn't imagine not having the change of seasons. But come March, yea, I've had enough and head to Nebraska for sun and spring like temps and the best birding ever.