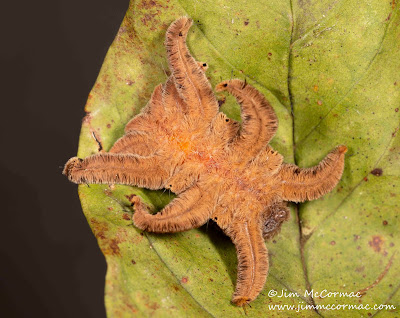 While going through scores of photos for a book project, I re-encountered these shots of a Monkey Slug, Phobetron pithecium, from Adams County, Ohio on September 17, 2016. The moth it becomes is nearly equally strange, and is known as the Hag Moth. Some think this cat (of a largely tropical lineage) is a mimic of a shed tarantula skin. Presumably most would-be predators, like birds, would find such fare distasteful and avoid it. I think, when viewed from underneath, the slug cat resembles a gracefully swimming sea turtle (image below). 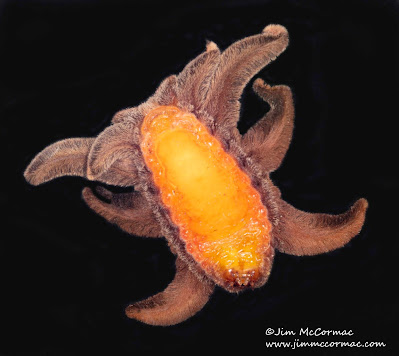 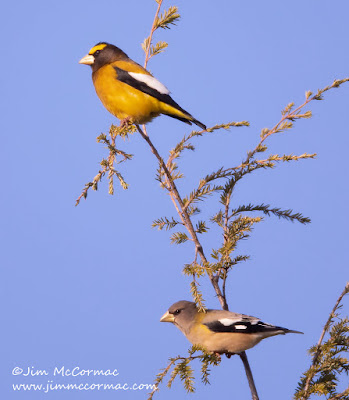